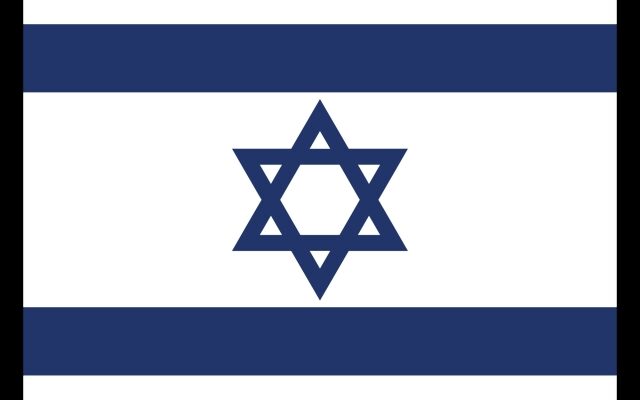 (AP) – The Israeli government is urging its citizens to avoid travel to the Gulf states of the United Arab Emirates and Bahrain, citing threats of Iranian attacks.

Thursday’s travel advisory comes as Iran is threatening to attack Israeli targets following the assassination of its top nuclear scientist last Friday. Iran accuses Israel of being behind the attack. Israel has not commented.

Israel recently signed agreements establishing diplomatic relations with the UAE and Bahrain, and thousands of Israeli tourists are scheduled to travel to the Gulf this month. Iran and its proxies have targeted Israeli tourists and Jewish communities in the past.