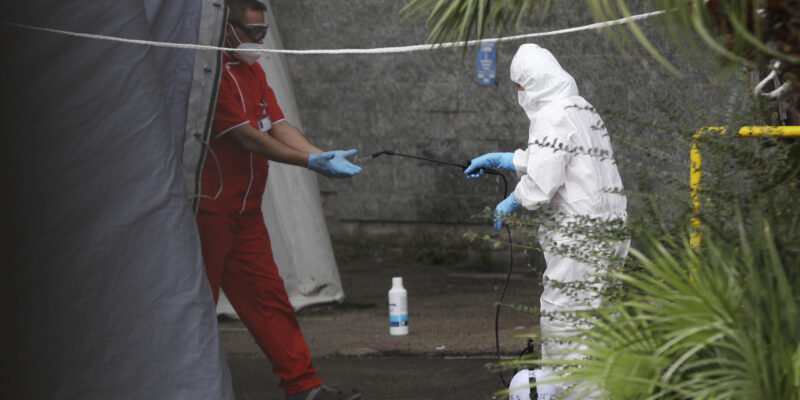 An hospital worker has his hands sanitized outside the first aid area of the Cardarelli hospital in Naples, Italy, Friday, Nov. 13, 2020. Italian Government and health officials were analyzing data to see if the hard-strapped Campania region, which includes Naples, should be declared a red-zone. (AP Photo/Gregorio Borgia)

(AP)–Italy hit a new high of nearly 41,000 coronavirus cases on Friday. The regions of Campania and Tuscany were designated red zones, signaling the dire condition of a hospitals struggling with new admissions. Italy’s new cases reached 650 per 100,000 Italians.

Densely populated Campania, which includes Naples, has 4,079 cases. That is the third-highest daily total behind Lombardy with 10,634 and Piedmont with 5,258, both of which have been red zones since last week. Tuscany added 2,478 cases.

Naples Mayor Luigi de Magistris told The Associated Press that “the health system is under massive pressure and on the verge of collapse.” Italy has confirmed 1.1 million coronavirus cases. The country reported 550 deaths on Friday, bringing the known death toll to more than 44,000. 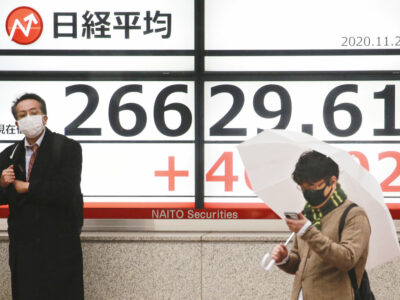 With Hope High For Vaccine, Britain Prepares To Roll It Out 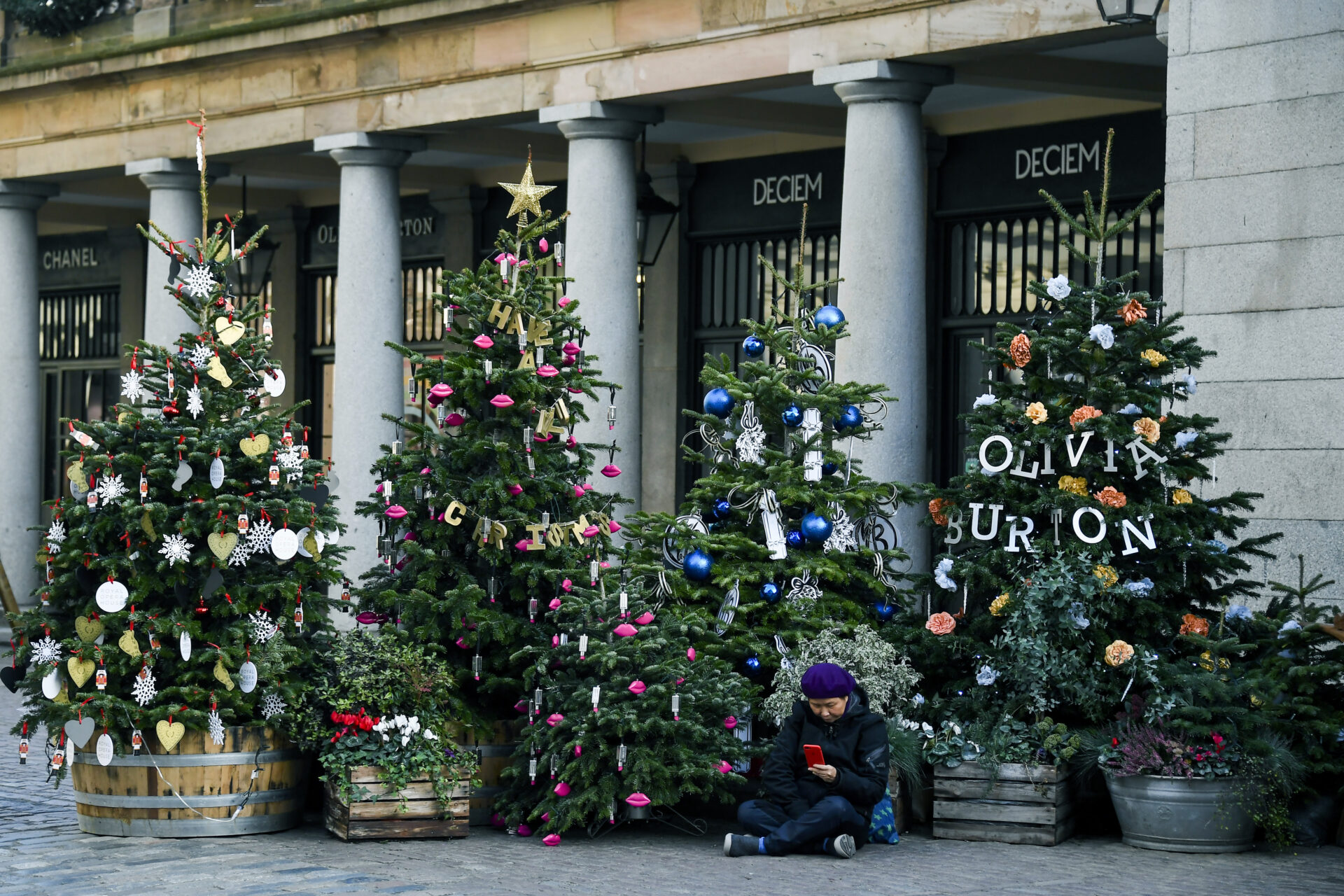 UK Eases Restrictions So Families Can Gather Over Christmas 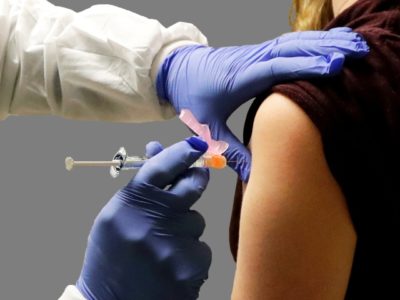 Russian Virus Vaccine To Cost Less Than $10 Per Dose Abroad