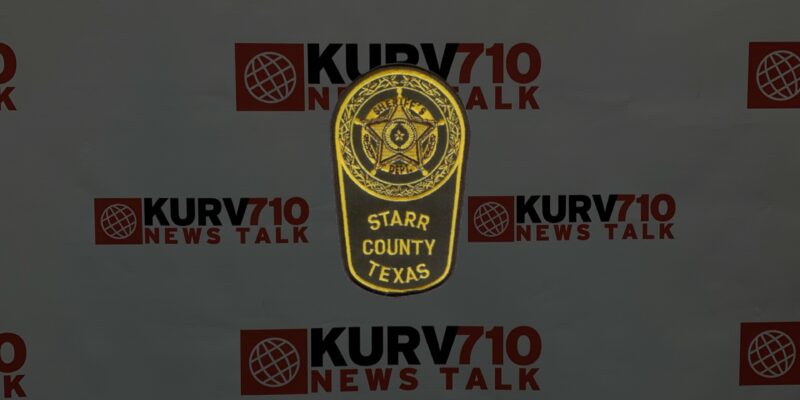 The post says an investigation led to the termination of a high-ranking official and two lower ranking supervisors for failing to perform routine inspections. Sheriff’s officials did not specify the breach nor identify the employees who were fired. The ongoing investigation involves the Starr County Sheriff’s Office, the district attorney’s office, and the U.S. Marshals Service.

Musk: Starship’s First Mission To Mars Could Happen In 2024