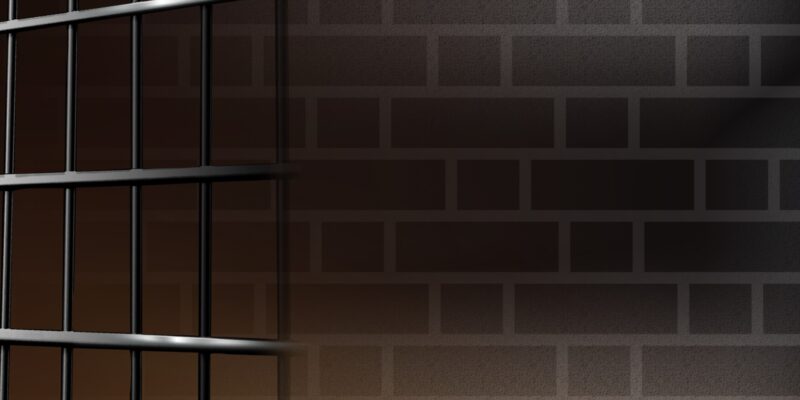 Cameron County sheriff’s officials are working to learn what sparked a fight among several prisoners being held in the Carrizales-Rucker Detention Center over the weekend.

The Correctional Emergency Response Team had to be called in to break up the fight. No members of the team were hurt. Officials have not disclosed how many prisoners were involved in the fight nor whether any were seriously hurt.

SN15 Being Considered For A Re-Launch

Man Accused Of Driving Into Group, Killing His Mom