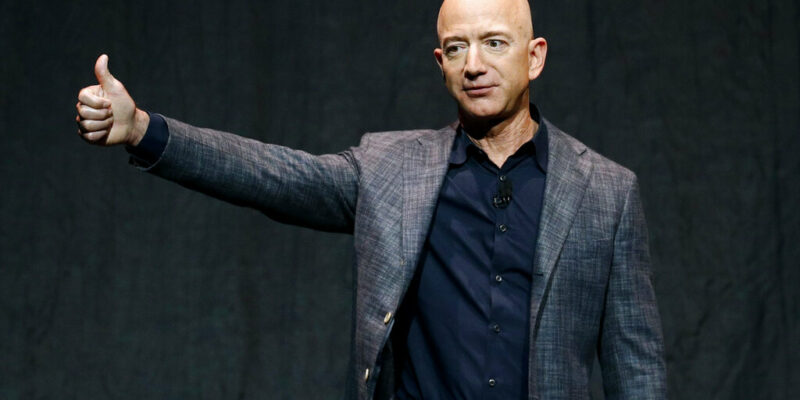 Amazon founder Jeff Bezos says his expectations for flying on the edge of space were “dramatically exceeded.” During a press conference in West Texas following the ten-minute space flight, Bezos thanked every Amazon customer, adding that it would not have been possible without them. He said experiencing zero gravity “felt so normal,” calling it serene and peaceful.

Bezos’ brother Mark said experiencing G-forces coming back down was incredibly exhilarating. The Bezos brothers were joined by 82-year-old Wally Funk, who is now the oldest person to ever go to space.

Funk is a former test pilot who was one of the Mercury 13 women who underwent training in the 1960s. Additionally, Dutch teenager Oliver Daemen became the youngest astronaut ever at the age of 18.