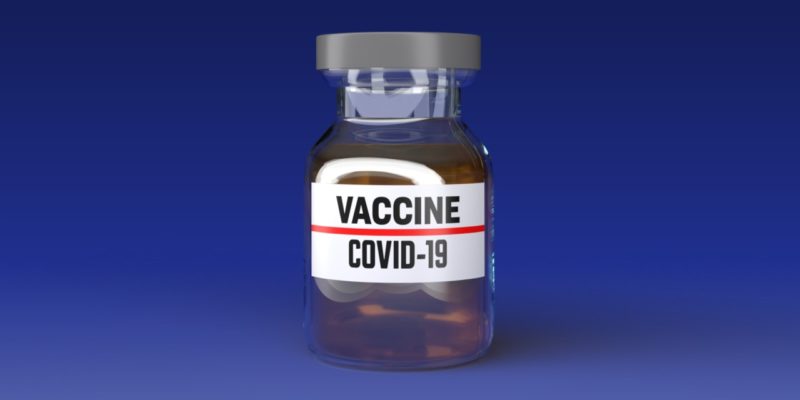 (AP)–Johnson & Johnson has begun a new late-stage trial of its experimental COVID-19 vaccine, this time on a two-dose regimen. J&J plans to give up to 30,000 people two doses of the vaccine. It’s been testing a one-dose regimen in a 60,000-person trial that began in late September and has enrolled nearly 10,000 volunteers so far.

In the new trial, volunteers will get either the vaccine or a dummy shot, then a second dose 57 days later, a company spokesman said Monday. That study is being conducted in the U.S., plus Belgium, Colombia, France, Germany, the Philippines, South Africa, Spain and the UK. A small, early-stage study of the vaccine found it triggered a strong immune response and was well tolerated.