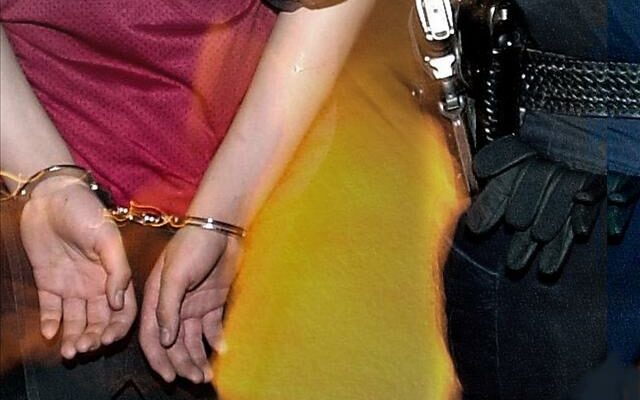 More than a dozen arrest warrants were executed in the Upper Valley Thursday as part of an operation targeting the Texas Syndicate gang.

Those in custody face numerous charges including drug trafficking and drug possession. Thursday’s roundup was part of a larger anti-gang operation that began in 2019.