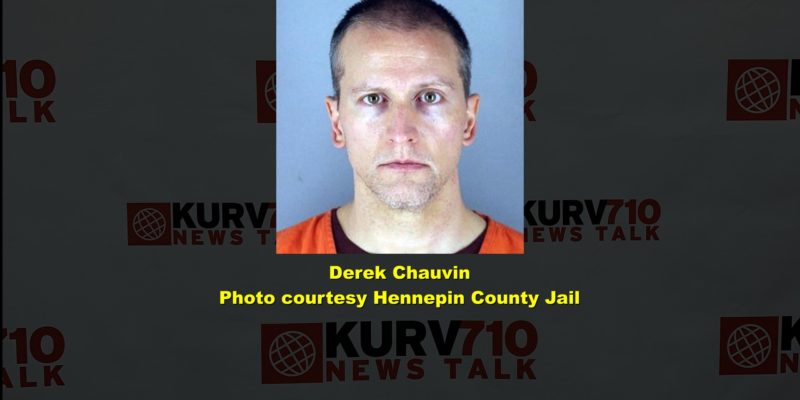 Cahill denied defense requests to dismiss the aiding and abetting counts against three other former officers, Thomas Lane, J. Kueng and Tou Thao. Floyd, a Black man who was in handcuffs, died May 25 after Chauvin pressed his knee on Floyd’s neck as Floyd said he couldn’t breathe.

Trucker Who Drove Through George Floyd Protesters Is Charged