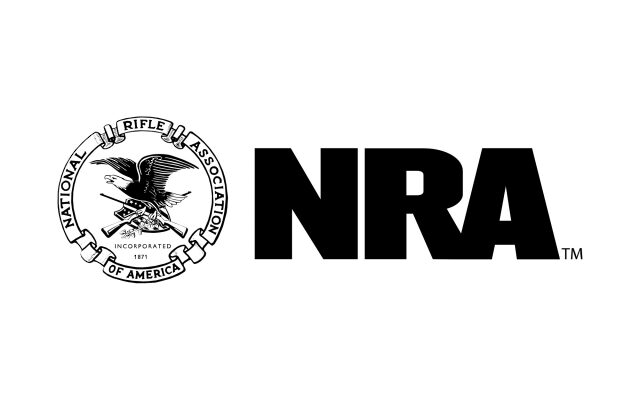 (AP) — A New York judge on Thursday denied the National Rifle Association’s bid to throw out a state lawsuit that seeks to put the powerful gun advocacy group out of business.

The NRA has been incorporated in New York since 1871, though it’s headquartered in Virginia and last week filed for bankruptcy protection in Texas in a bid to reincorporate there.