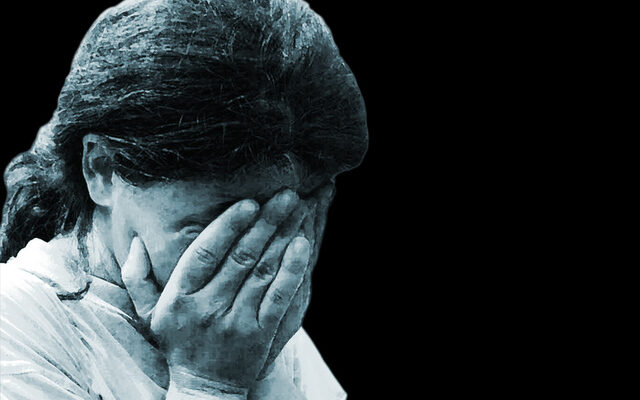 A state judge in San Antonio says domestic violence repeat offenders should be held without bond until their trial.

State District Judge Velia Meza said on Wednesday that a state law passed in 2008 would allow it. She said it’s an everyday occurrence for a domestic violence offender out on bond to keep victimizing the same person.

On Monday, a young mother was shot to death as she prepared to take her three kids to school. Police questioned the woman’s ex-husband, who has a record of domestic violence, but haven’t arrested him.