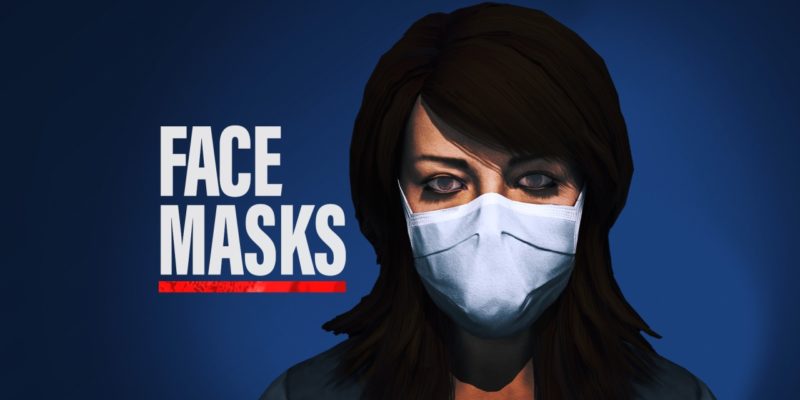 (AP) – A federal judge has ruled that Texas’ statewide mask mandate must extend to inside polling places. But election officials Wednesday did not appear to be rushing to enforce the order. It was handed down after more than 8 million people have already cast ballots. U.S. District Judge Jason Pulliam said not requiring face coverings in Texas polling places created a discriminatory burden on Black and Latino voters, who are at higher risk of death and severe illness from the coronavirus.