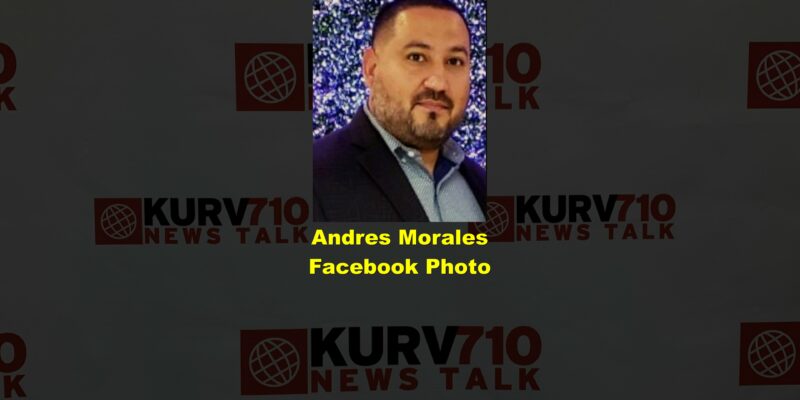 A top official with the city of Penitas has been granted bond following his arrest this week on a federal firearms charge.

A McAllen federal magistrate Thursday set a bond of $75,000 for Andres Morales, who serves as the chief of staff for Penitas. Morales is charged with making false statements on firearms purchasing forms on two occasions when he bought guns in 2017.

As first reported in the Progress Times, Morales is accused of lying when he stated he had not been previously convicted of a felony. Morales had pleaded guilty to a felony charge of drug possession in 2006 following an arrest in Mission.

SpaceX Drops Charges Against YouTuber Who Trespassed on Launch Pad