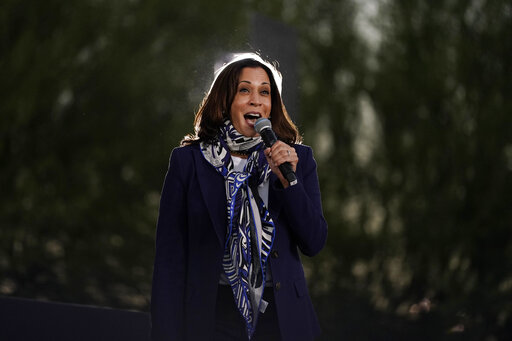 The Biden-Harris campaign has confirmed the location of one of two Rio Grande Valley campaign events to be held Friday by Kamala Harris.

The Democratic vice presidential candidate will hold a rally on the Edinburg campus of UTRGV. The campaign has rented five parking lots near the science and engineering buildings on the east side of the campus. UTRGV is making clear the rally is not a university-sponsored event.

Harris will also hold a get-out-the-vote rally in McAllen but the location has not yet been announced. The Valley is one of three campaign stops in Texas Friday for Harris, who will also hold rallies in Houston and Fort Worth.