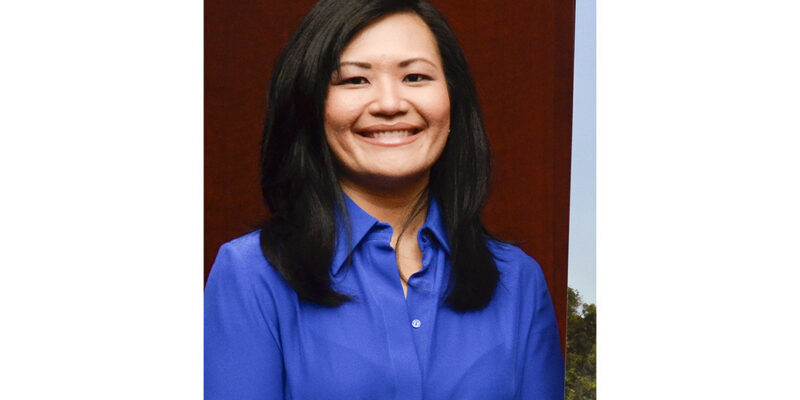 Kim defended her comments saying her parents are from South Korea. She also says the comments are needed because the U.S. is silent on China’s crackdown on democracy-advocates in Hong Kong.

Abbott: TX Doing What It Can To Secure Border 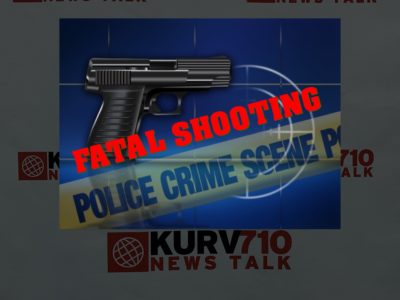