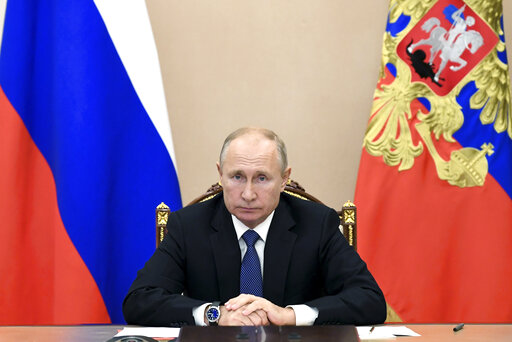 Putin is one of a handful of world leaders who have not commented on Biden’s victory, which was called by major news organizations on Saturday. But President Donald Trump’s team has promised legal action in the coming days and refused to concede his loss. He has alleged large-scale voter fraud, so far without proof.

Putin promptly offered congratulations to Trump in 2016, but his challenger in that election, Hillary Clinton, also conceded the day after the vote. The leaders of China, Mexico, Brazil and Turkey also are not yet offering congratulations.