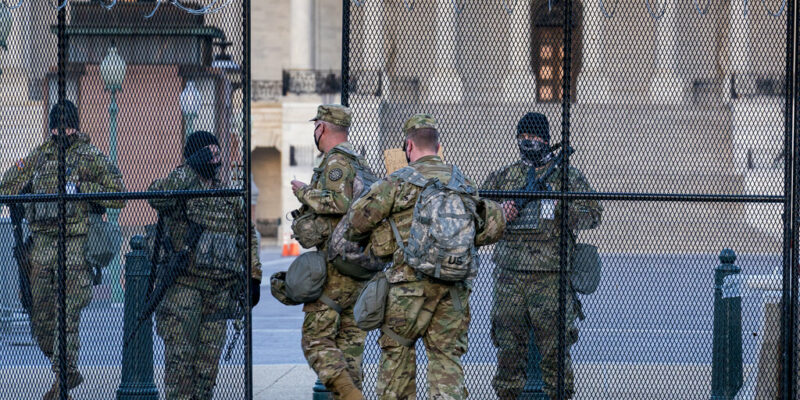 National Guard troops keep watch at the Capitol in Washington, early Thursday, March 4, 2021, amid intelligence warnings that there is a "possible plot" by a group of militia extremists to take control of the Capitol on March 4 to remove Democrats from power. The threat comes nearly two months after thousands of supporters of then-President Donald Trump stormed the Capitol in a violent insurrection as Congress was voting to certify Joe Biden's electoral win. (AP Photo/J. Scott Applewhite)

(AP) — Law enforcement is on high alert around the U.S. Capitol after intelligence uncovered a “possible plot” by a militia group to storm it again. The threat appears to be connected to a far-right conspiracy theory promoted by QAnon supporters that Donald Trump will rise again to power March 4, the original Inauguration Day under the U.S. Constitution. Online chatter identified by authorities included discussions among members of the anti-government militia group the Three Percenters concerning possible plots against the Capitol on Thursday. That’s according to two law enforcement officials who spoke on the condition of anonymity. Members of the Three Percenters were among the extremists who stormed the Capitol on Jan. 6. 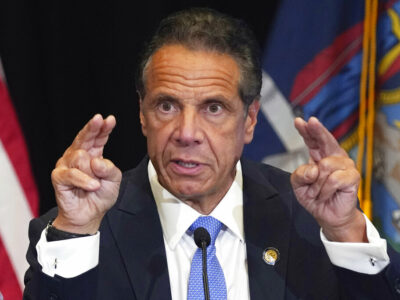 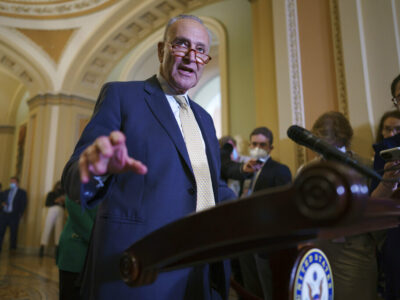