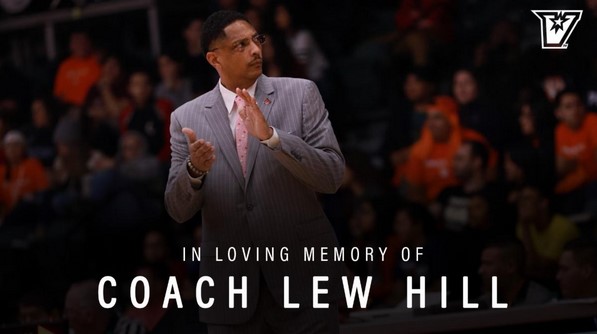 UT-RGV is mourning the death of its men’s head basketball coach. Lew Hill died Sunday at the age of 55. Hill died unexpectedly in his sleep Sunday morning, according to Jeff Goodman of Stadium. The cause of his death has not yet been disclosed.

Hill had coached the Vaqueros Saturday night in a 77-75 loss to Texas Southern in Houston. He was in his fifth year as head coach of the Vaqueros after taking over the program in 2016.

Water Fired At Crowd As Anti-coup Protests Swell In Myanmar