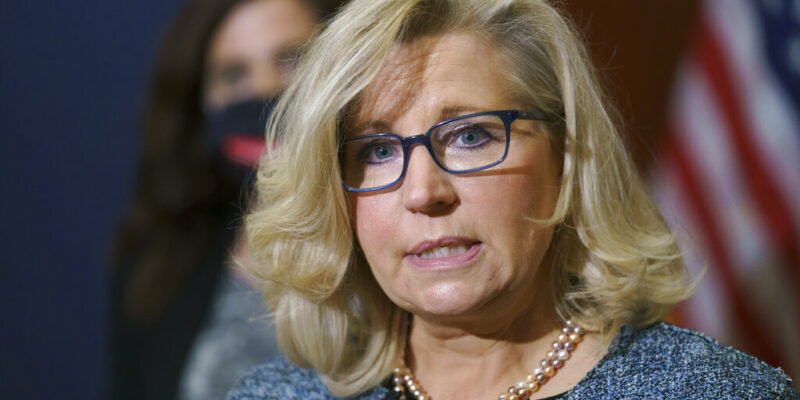 Congresswoman Liz Cheney is already thinking about what’s next after being stripped of her House leadership post. The former third-highest ranking Republican in the House isn’t ruling out a potential run for President to keep Donald Trump out of the Oval Office.

In an interview with NBC’s Today show, the Wyoming Republican weighed in on losing her leadership role for challenging former President Trump’s claims that the election was stolen. She said she has no plans to stop speaking out because she fears it’s not just the Republican Party at risk, but the nation as well. Cheney says she’s willing to do “whatever it takes” and stressed she “won’t let a former President or anybody else unravel democracy.”

Gas Lines To Get Worse As Pipeline Restarts