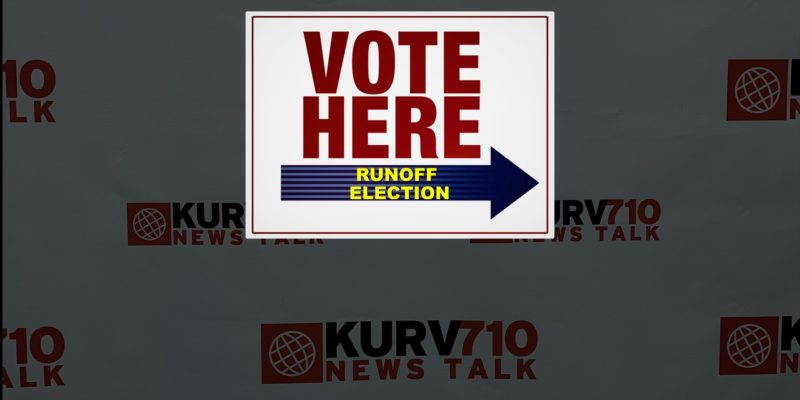 The dates have been set for runoff races in two local elections that weren’t decided November 3rd. Voters will go to the polls again Saturday December 19th in San Benito and South Padre Island. In San Benito, they’ll be voting for a new mayor – either Ricardo Guerra or former mayor Celeste Sanchez.

Guerra finished first in the 3-person race but well short of the number need to avoid a runoff. In South Padre Island, councilwoman Alita Bagley is facing off against Lydia Caballero. Early voting for the runoff elections starts December 2nd.