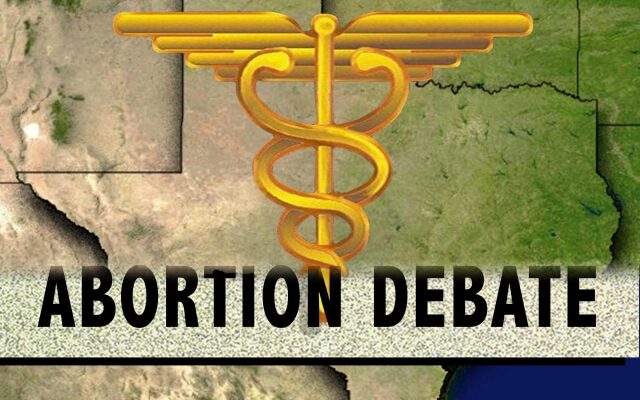 (AP) — Lubbock voters have approved a measure aimed at outlawing abortion in the West Texas city. The move is likely to draw a lawsuit from opponents who say it is an unconstitutional ban on the procedure.

Residents voted Saturday to declare Lubbock a “sanctuary city for the unborn.” According to the unofficial results from Lubbock County, the proposition was approved with 62% of the vote.

The City Council last year rejected a similar proposal over concerns that it would be unenforceable and tie the city up in costly litigation. It’s unclear when the ordinance will go into effect.