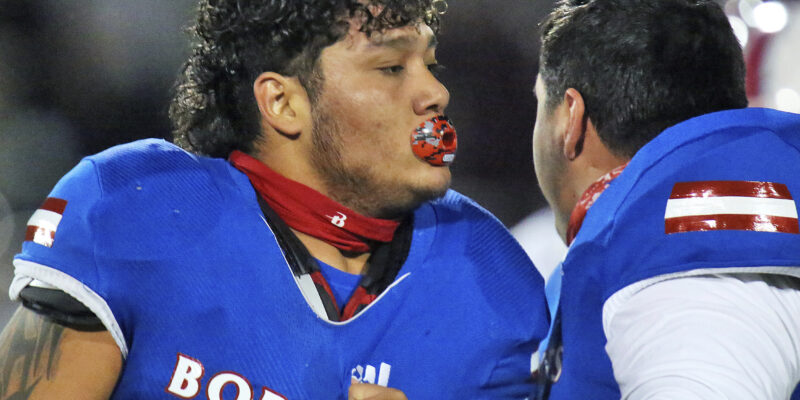 Students need to know there’s a line that can’t be crossed. That from Brownsville Senator Eddie Lucio Junior as he filed a bill that would automatically suspend a student from extracurricular activities if they attack a referee, judge, or any other official.

In comments to the McAllen Monitor, Lucio acknowledges the bill is a response to Emmanual Duron’s assault on a referee during an Edinburg High School football game in December.

The legislation would require a school district to suspend the offending student from UIL-sanctioned activities. After the December incident, Duron was suspended by the UIL executive committee. He was also criminally charged with assault.

Judge Tells Texas To Hurry Up With Foster Care Reforms