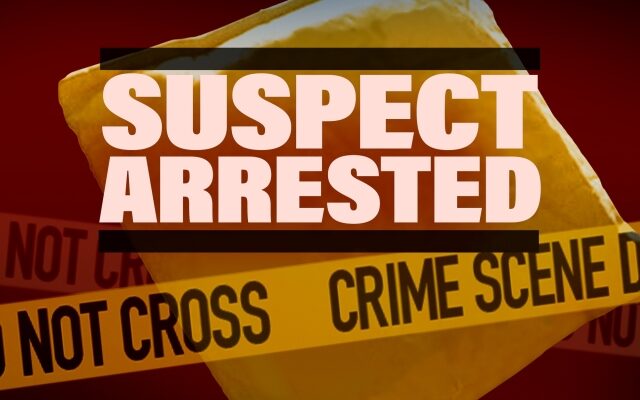 (AP) – A suspect has been arrested in the fatal shooting of a Houston police sergeant. Houston Police Chief Art Acevedo says the suspect was detained without incident Tuesday afternoon on Interstate 10 in west Houston.

Acevedo said the suspect, identified as 24-year-old Robert Soliz, is accused in a warrant of murder in the Monday slaying of police Sgt. Sean Rios.

Rios was fatally shot Monday while driving to work on Interstate 45 in north Houston. He was the second Houston police officer to be killed in the past three weeks and the fourth since December.

US Deports Migrant Women Who Alleged Abuse By Georgia Doctor