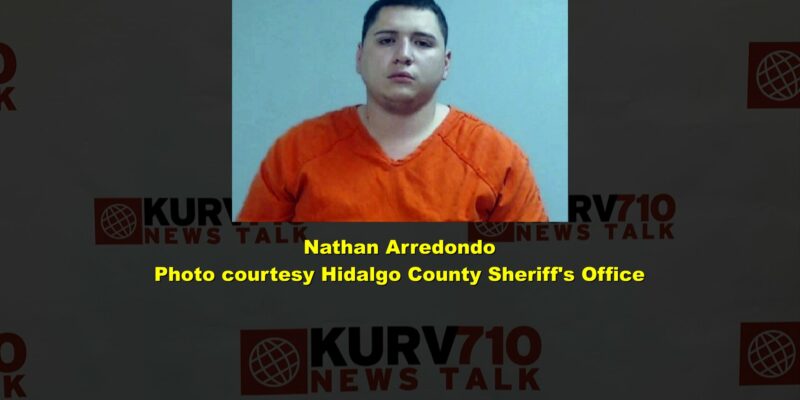 A Hidalgo County man is being held on a $1 million bond in the shooting death of another man south of Palmview.

Sheriff’s deputies responded to a call a little after midnight Saturday from a home near Watson Road and Sorita, and found 21-year-old Heriberto Gomez with a gunshot wound to his abdomen. He was rushed to the hospital where he died.

Hours later, Border Patrol agents arrested the suspected shooter as he tried to drive through the Sarita checkpoint. Nathan Arredondo was transported to the Hidalgo County jail where he was booked on a charge of murder. 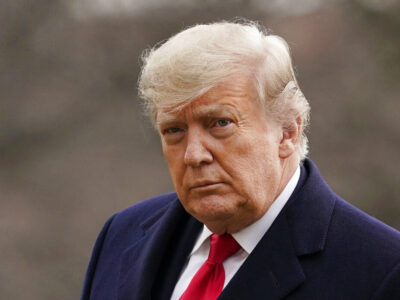 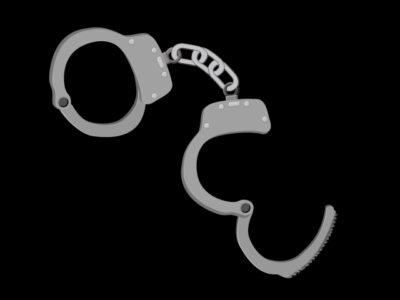