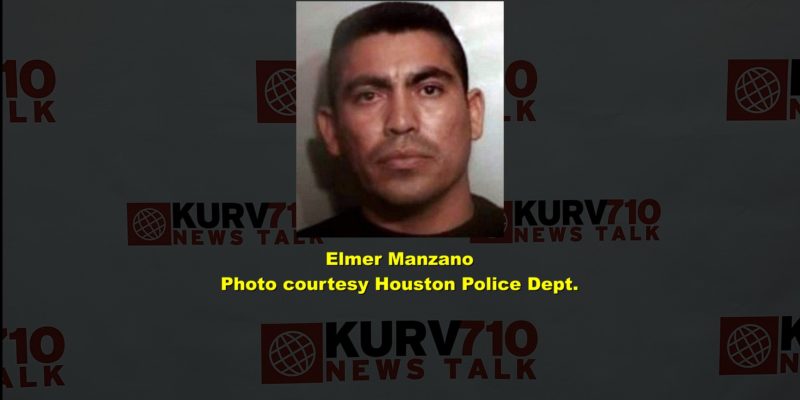 (AP) – Authorities say a man accused of fatally shooting a Houston police officer during a domestic disturbance call is facing both state and federal charges and could face the death penalty.

Houston Police Chief Art Acevedo said Wednesday that Manzano, who is from El Salvador, was in the country illegally. Federal prosecutors have also filed federal gun charges against Manzano.