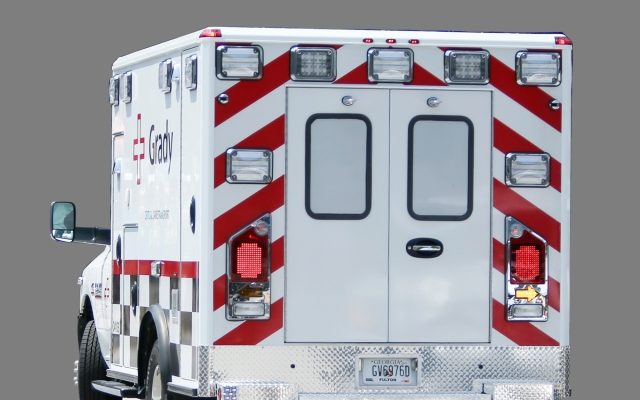 Police in McAllen say a man is under arrest and accused of hitting a woman, crashing her car and refusing to let EMTs treat her.

Valley Morning Star reported Sunday that Jesus Espinoza Junior was arrested last Tuesday on West Uvalde and had to be dragged out of a car by McAllen officers.

Investigators say Espinoza consumed liquor and Xanax pills prior to the wreck and his arrest. Once he was subdued, the woman with him was treated for a broken leg she suffered when Espinoza wrecked her car.

Roma To Use Humidity Detection Technology To Combat COVID-19 Spread 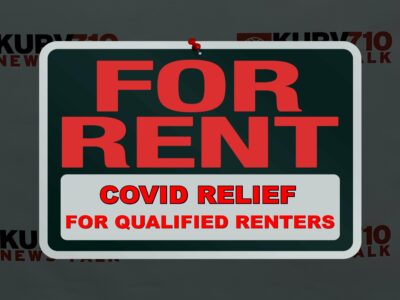 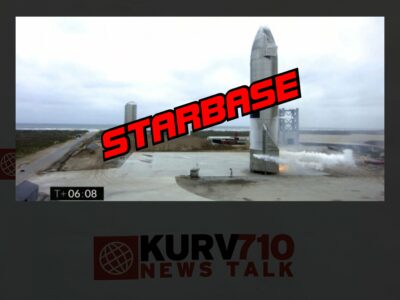 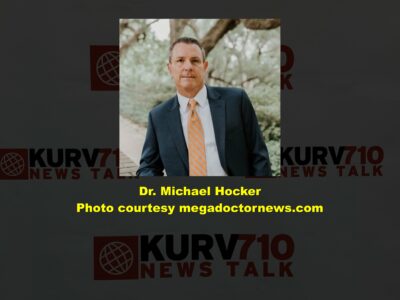