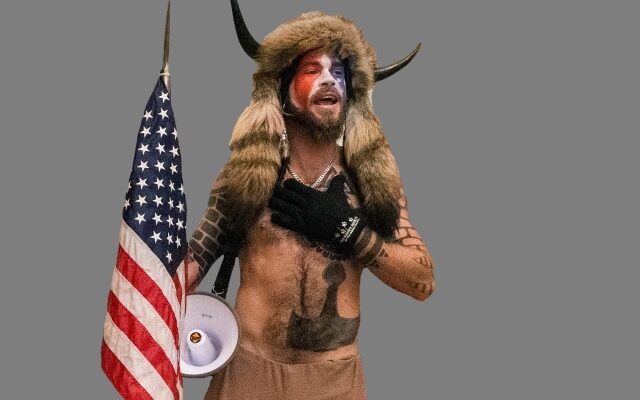 (AP) — A judge ordered corrections authorities to provide organic food to an Arizona man who is accused of participating in the insurrection at the U.S. Capitol while sporting face paint, no shirt and a furry hat with horns.

The move came Wednesday after a lawyer for Jacob Chansley complained his client has gone the past nine days without eating because organic food isn’t served at the Washington jail where he’s housed.

Chansley’s attorney, Albert Watkins, said his client considers eating organic food to be part of his “shamanic belief system and way of life.” Court records say Chansley told investigators he came to the Capitol after the president appealed to patriots.