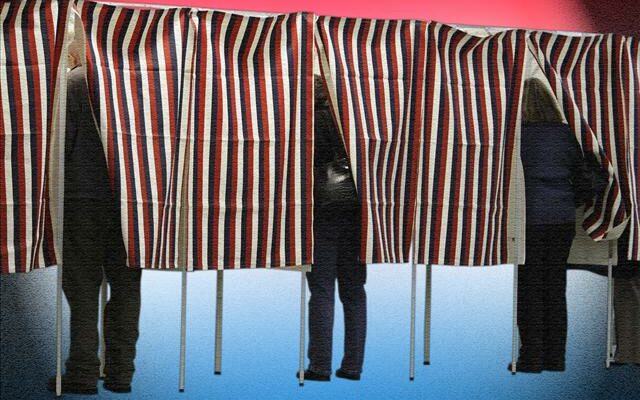 Voters in San Juan re-elected their mayor by a very thin margin. Mayor Mario Garza squeaked by former city commissioner Jesus Ramirez in Saturday’s runoff race, taking just over 50 percent of the vote and winning by just 33 votes out of 3-thousand-115 votes cast.

Garza has promised to try to lower property taxes in San Juan and improve the streets, and says he hopes to oversee a lot of new economic development in the city.

Voters also re-elected Place 2 Commissioner Ernesto Guajardo, who handily defeated R. C. Flores with 57 percent of the vote in Saturday’s runoff contest. And Dina Santillan won over Nickie Ybarra with 53 percent of the vote to take over Jesus Ramirez’s Place 3 seat on the commission.