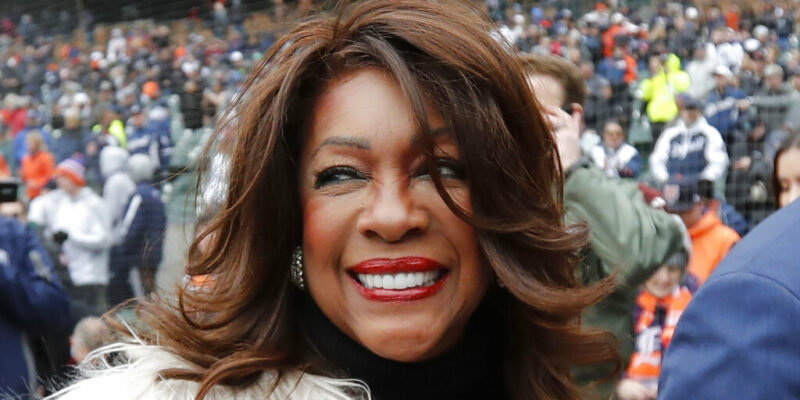 FILE - In this April 4, 2019, file photo, Mary Wilson, a former member of The Supremes, is escorted after singing the national anthem before a baseball game between the Detroit Tigers and the Kansas City Royals in Detroit. Wilson died in Las Vegas, publicist Jay Schwartz told KABC-TV. When she died and other details weren’t immediately clear. She was 76. (AP Photo/Carlos Osorio, File)

(AP) — Mary Wilson, the longest-reigning original Supreme, has died at 76 years old. Publicist Jay Schwartz says Wilson died Monday night at her home in Las Vegas and that the cause was not immediately clear. Wilson, Diana Ross and Florence Ballard made up the first successful configuration of The Supremes. She stayed with the group until it was officially disbanded by Motown in 1977. The group’s first No. 1, million-selling song, “Where Did Our Love Go,” was released June 17, 1964. Motown founder Berry Gordon says he’s extremely shocked and saddened to hear of her death. He says the Supremes were “always known as the sweethearts of Motown.”

Police In Myanmar Crack Down On Crowds Defying Protest Ban 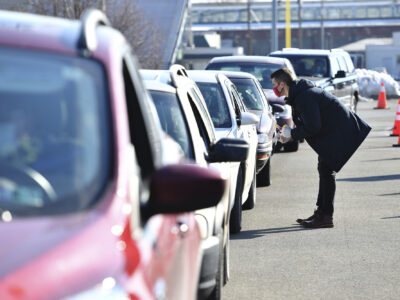 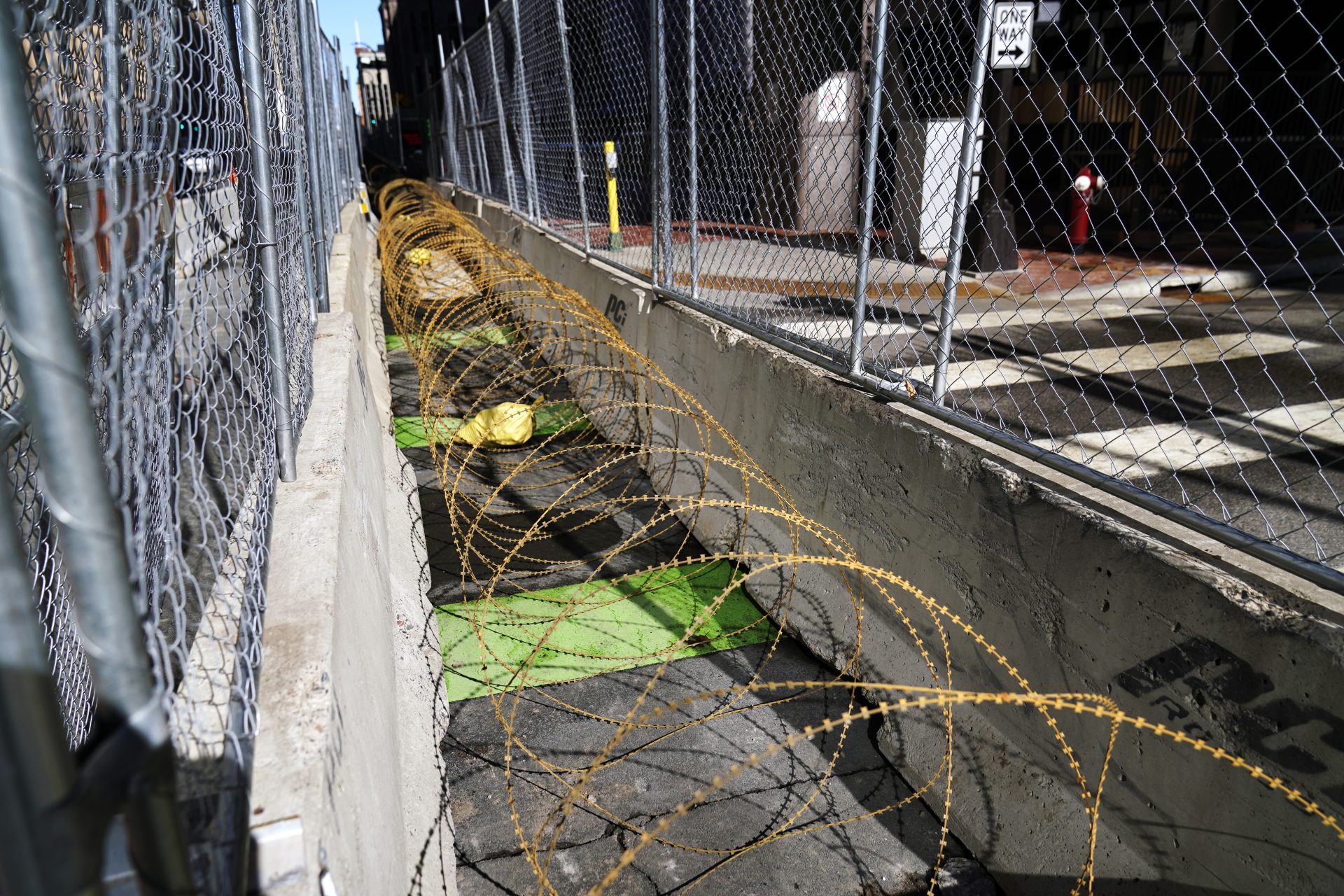 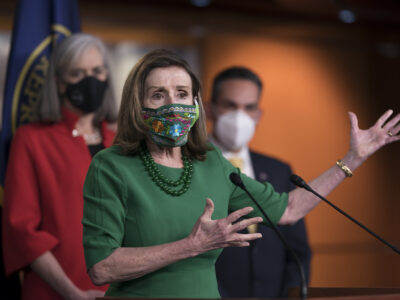 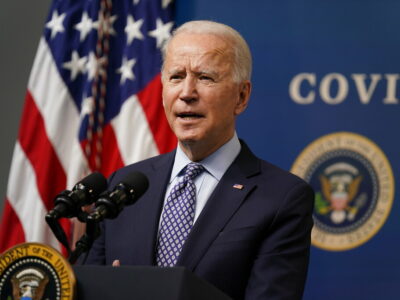