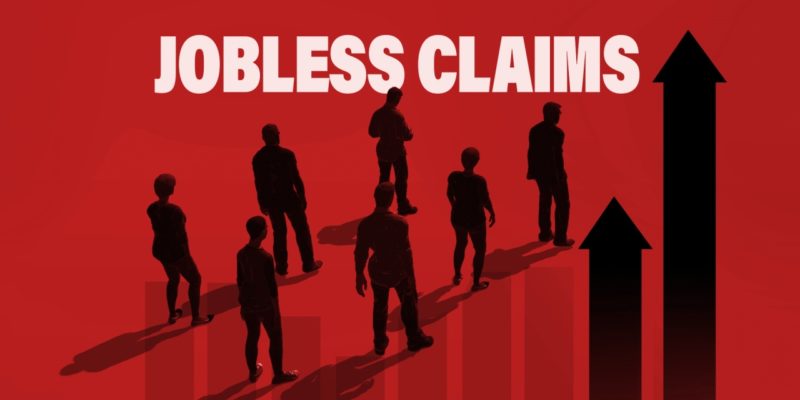 The Rio Grande Valley is continuing to struggle with unemployment, though the numbers showed some improvement last month.

The McAllen-Edinburg-Mission area continued to lead the state in unemployment in May, though that rate dropped from ten-point-three to nine-point-seven-percent last month.

Brownsville-Harlingen area unemployment dropped slightly to eight-point-seven-percent last month, the fourth-highest rate in the state. Texas as a whole posted a six-point-five-percent unemployment rate in May.