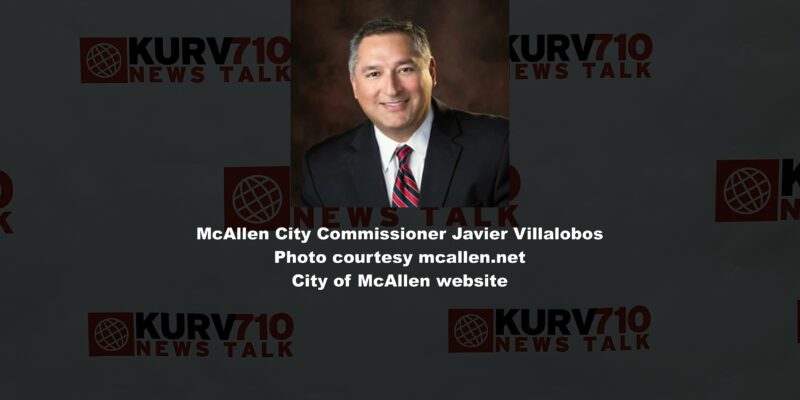 In making his announcement Wednesday, Villalobos said he wants to continue improving the city in a fiscally conservative manner. Villalobos, a former chairman of the Hidalgo County Republican Party, has been the District 1 commissioner since 2018.

He won a special election to fill the seat vacated by Richard Cortez to run for Hidalgo County judge. Mayor Darling made it known Monday he would not run for a third term.