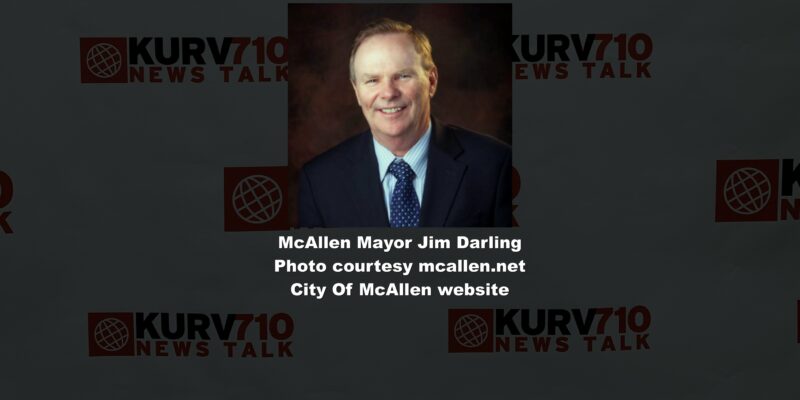 McAllen Mayor Jim Darling says the state of the city is strong despite a global pandemic, a hurricane, a February freeze and the deaths of two police officers.

Darling gave his final State of the City address yesterday at the McAllen Convention Center. He thanked numerous city leaders, businesses and organizations for their work and support during his tenure and asked McAllen residents to continue to take care of each other.

McAllen voters will pick a new mayor Saturday during the city’s general election.