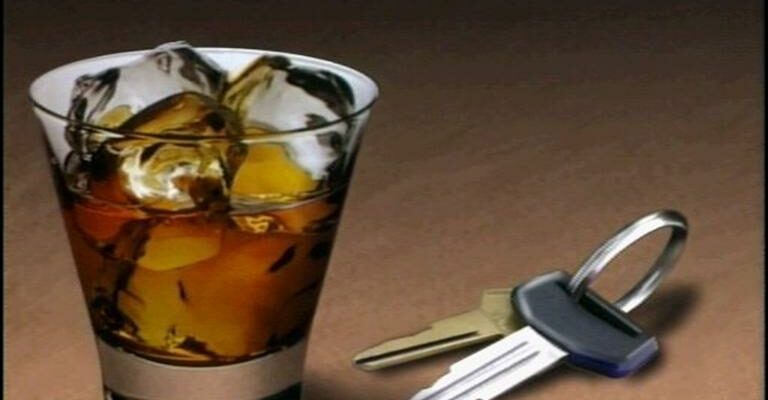 The McAllen police officer arrested for drunken driving over the 4th of July weekend was swerving in her vehicle that had lost a front tire. That’s according to a probable cause affidavit obtained by the McAllen Monitor.

In it, the DPS trooper who made the arrest states he tried to pull over Marlen Maldonado after seeing the vehicle weaving on State Highway 107 in Edinburg early Monday morning. The vehicle was also missing its right front tire. The trooper also said Maldonado didn’t stop until she arrived home.

The 39-year-old Maldonado was arrested on charges of driving while intoxicated and evading arrest. She remains suspended without pay from the McAllen PD pending the outcome of her case.