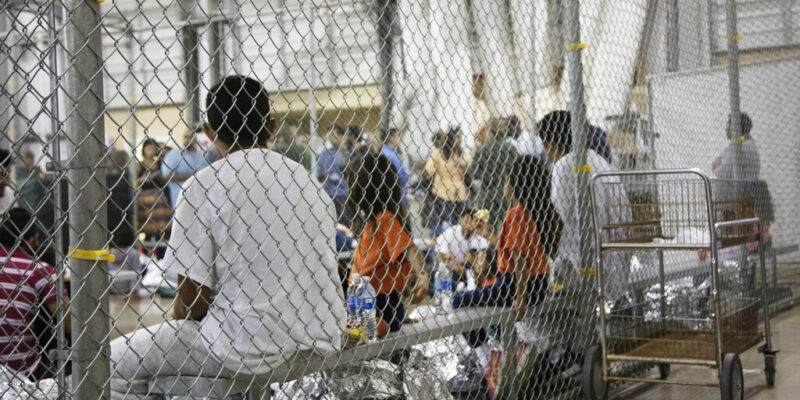 McAllen struggles to handle illegal immigrants who are being left there under new immigration rules. On Tuesday, Border Report cited Mayor Jim Darling who says Customs and Border Protection agents are dropping off captured immigrants at the McAllen bus station. It’s part of the Biden administration’s catch and release policy announced this week.

The immigrants are expected to show up later for an asylum hearing appointment at an immigration court. Mayor Darling says for now the immigrants are taken from the bus station to the Respite Center operated by Catholic Charities, where they get food and clothing and are tested for COVID-19.