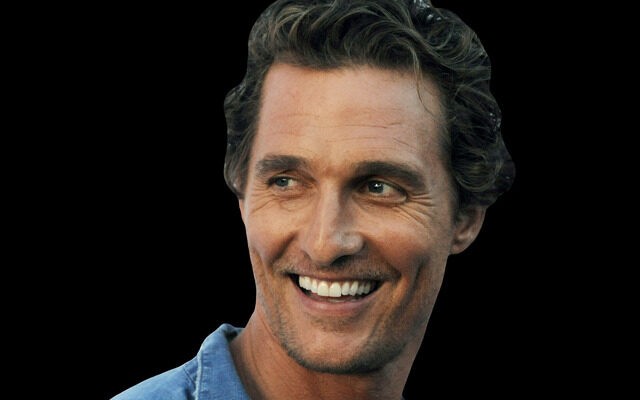 Matthew McConaughey is speaking about unity on Twitter, fueling speculation that he may enter Texas politics. The actor, who lives in Austin, used the Fourth of July holiday to call for Americans to come together.

The latest poll from the Dallas Morning News shows that if McConaughey decided to run, he would start out in a virtual tie with Republican Governor Greg Abbott.