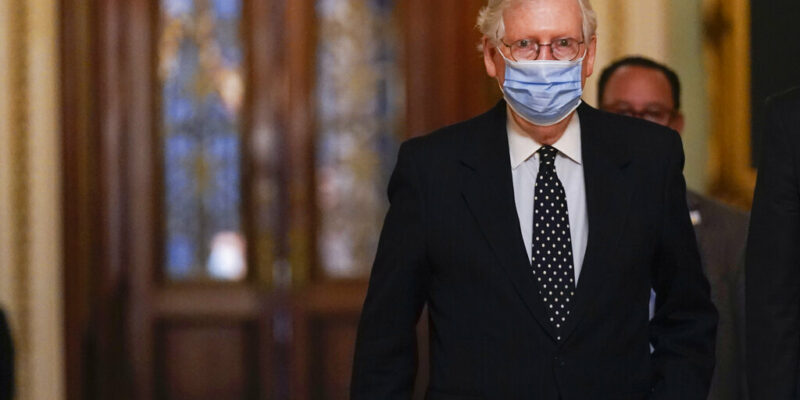 In this Jan. 6, 2021, photo, Senate Majority Leader Mitch McConnell of Ky., walks from the Senate floor to his office on Capitol Hill in Washington. Now that the House has impeached President Donald Trump for the second time, House Speaker Nancy Pelosi must figure out the best strategy for arguing the case before the Senate. Senate rules say the trial must start soon after the chamber receives the article of impeachment, which cites “incitement of insurrection” after an angry mob of Trump’s supporters invaded the Capitol last week. (AP Photo/Manuel Balce Ceneta)

(AP) — Senate Republican leader Mitch McConnell is placing blame on President Donald Trump for the deadly riot at the Capitol. McConnell on Tuesday said the mob was “fed lies” and that the president and others “provoked” those intent on overturning Democrat Joe Biden’s election.

McConnell’s remarks come on Trump’s last full day in office. The Republican leader vowed a “safe and successful” inauguration of Biden on Wednesday. It’s an unparalleled time of transition as the Senate presses ahead to his impeachment trial and starts confirmation hearings on Biden’s Cabinet. Three new Democratic senators-elect are to be sworn into office Wednesday. 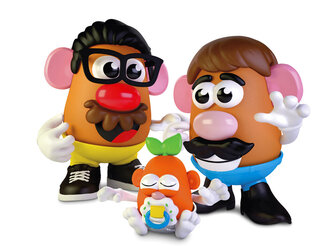 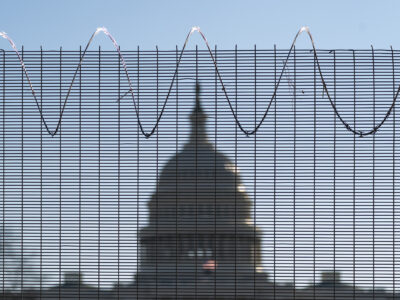 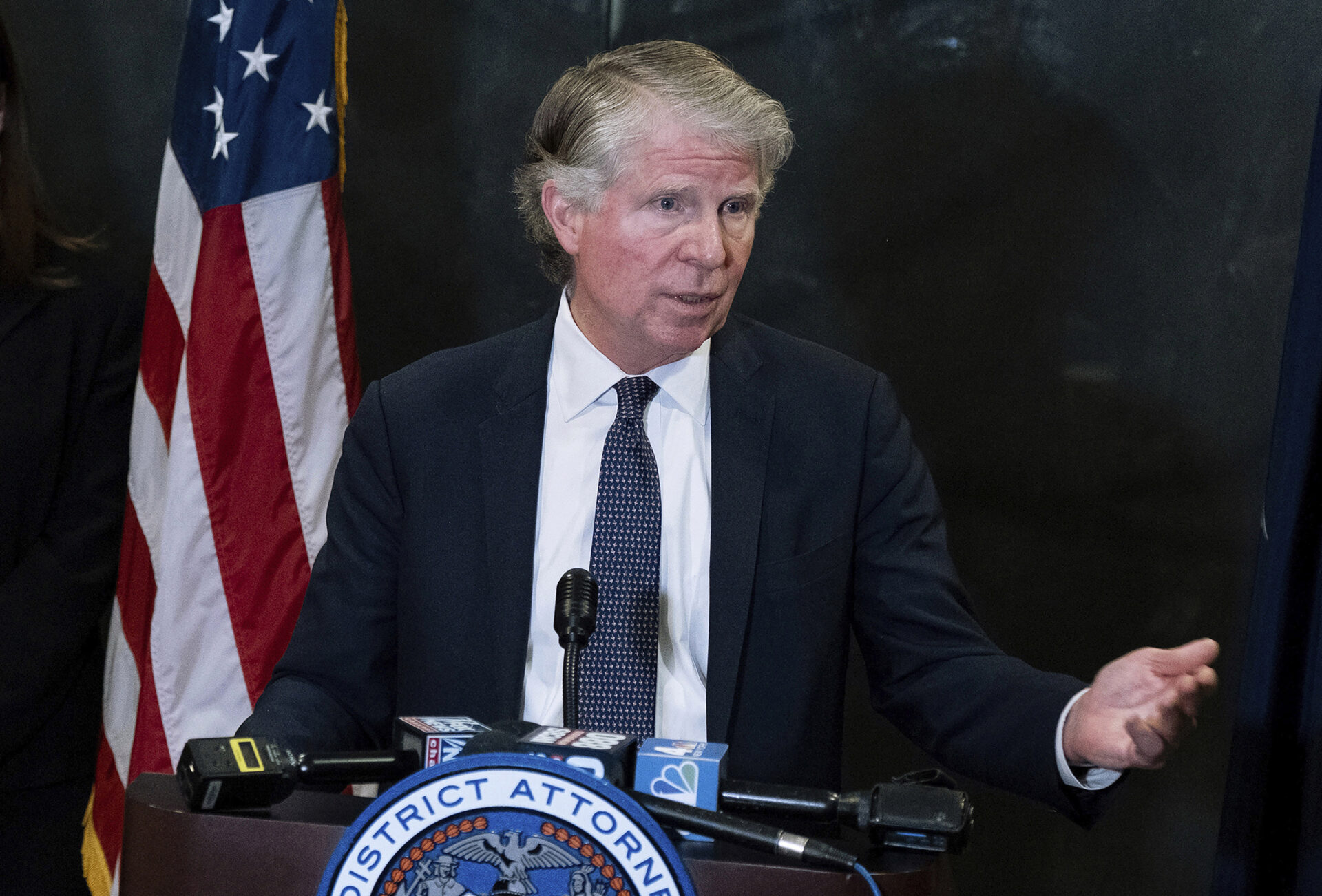 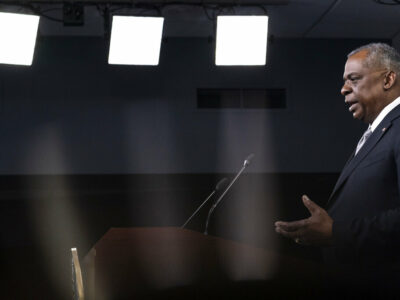