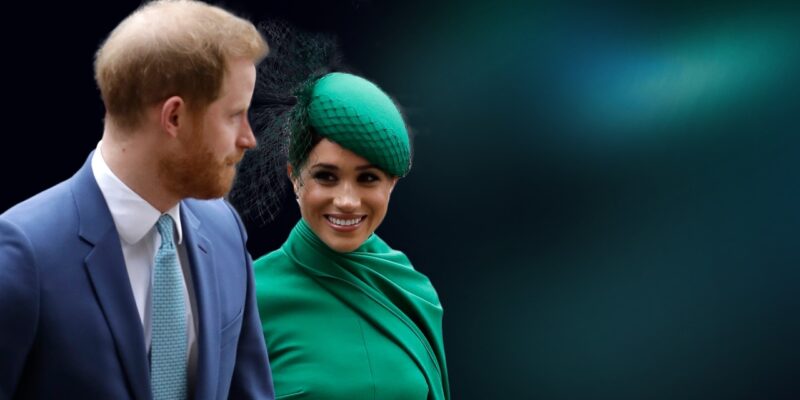 The Duchess of Sussex is revealing some of the reasons behind her divisions with the royal family. Speaking to Oprah Winfrey on CBS, Meghan Markle said while she was pregnant, she was told her son Archie wouldn’t be recognized as a prince despite protocol. She also revealed that at the same time, there was concern within the institution about how “dark” Archie would be once he was born.

Markle noted there were several conversations with Prince Harry about Archie’s appearance, but she wasn’t part of them. Markle explained she was upset her son wasn’t going to be a prince not only because the lack of security, but because he is the first blood person of color in the royal family.