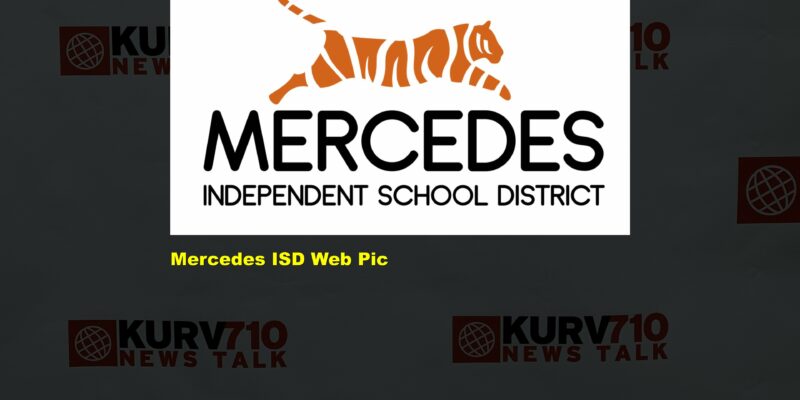 The board of the Mercedes Independent School District is refusing to give its superintendent temporary authority to hire and fire personnel.

The district’s superintendent had asked the board to give her that authority through August 31st, citing an ongoing personnel shortage. She also said some candidates for positions take other jobs because the board has final hiring authority but often has trouble meeting during the summer.

The board rejected the proposal yesterday, saying it was worried that giving more authority to the superintendent could lead to nepotism.