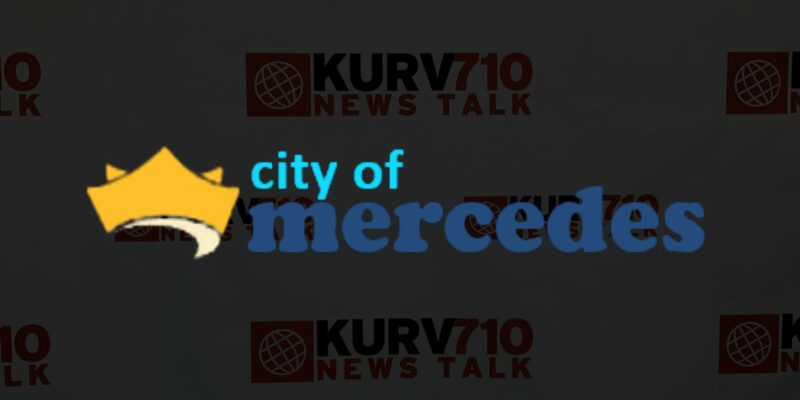 The Mercedes City Commission has picked a new city manager. Alberto Perez began work yesterday after the city commission voted to hire him earlier this week. Perez was fired from his job as city manager in Rio Grande City last November.

Perez claims his termination was in retaliation for his decision not to fire a city employee who talked to the media about alleged illegal activity in Rio Grande City. Perez will be on probation for the first half of his one-year contract term.