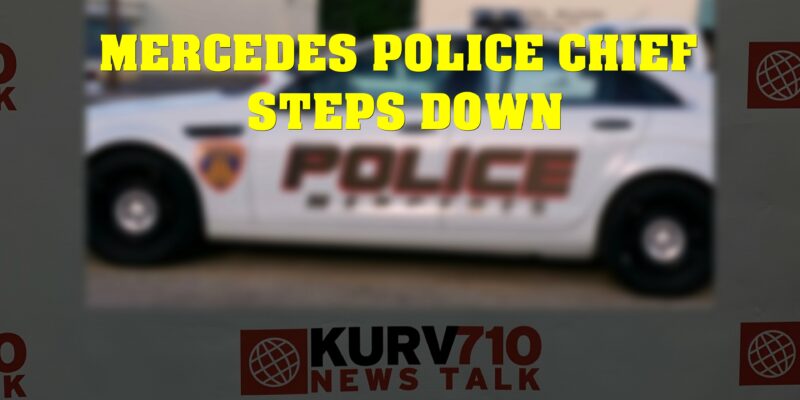 After just a year-and-a-half in the post, Mercedes Police Chief Dagoberto Chavez has resigned. Chavez has submitted a letter of resignation in which he says he decided to venture in a new direction.

Chavez has been the top cop in Mercedes since July of last year – being named to the post several months after he was hired as an assistant city manager.

Brennan: No Problem With Durham Looking Into Russia Probe Into 2021