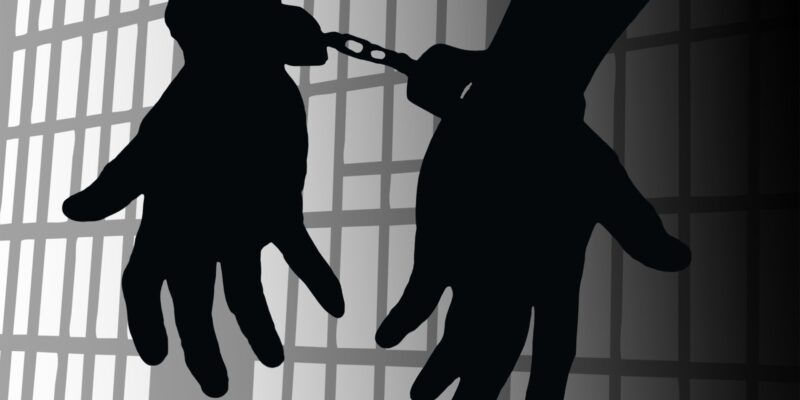 (AP) – Police in Mexico’s northern border city of Ciudad Juarez have arrested two drug gang members in connection with the Oct. 29 murder of a local TV anchor. But the governor of Chihuahua state said the killing was not related to the victim’s work as a journalist.

Gov. Javier Corral said Friday the suspects were members of the Artistas Asesinos drug gang. He said they apparently killed television news presenter Arturo Alba Medina because they mistook him for a rival.

The two suspects were among a group of five men detained Nov. 10 with guns, fentanyl and meth. Subsequent investigations linked them to the killing.