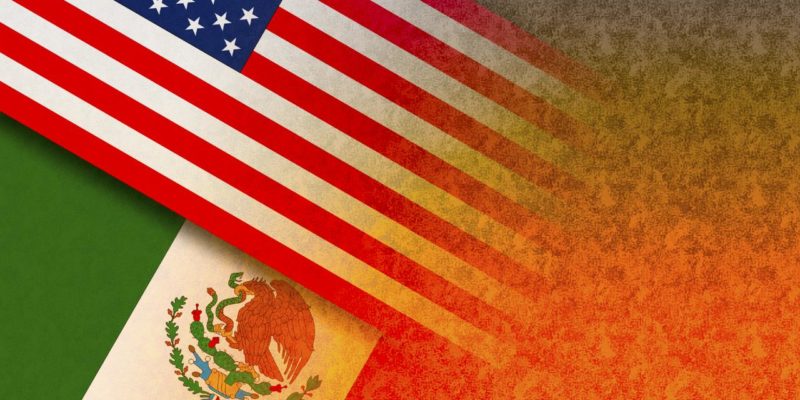 Mexico owed the U.S. water under a 1944 treaty that specifies how water from the Colorado River and the Rio Grande is divided between the two countries. The water will remain at the two dams until needed for farming and other uses along the Texas side of the Rio Grande.

Edinburg Man To Be Arraigned On Murder Charge 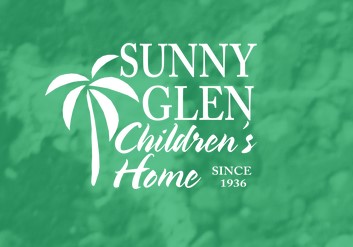 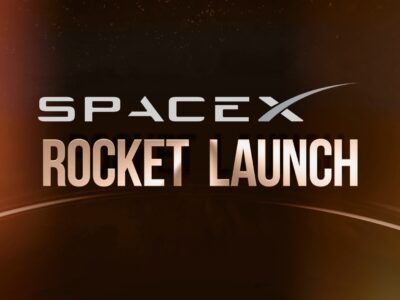