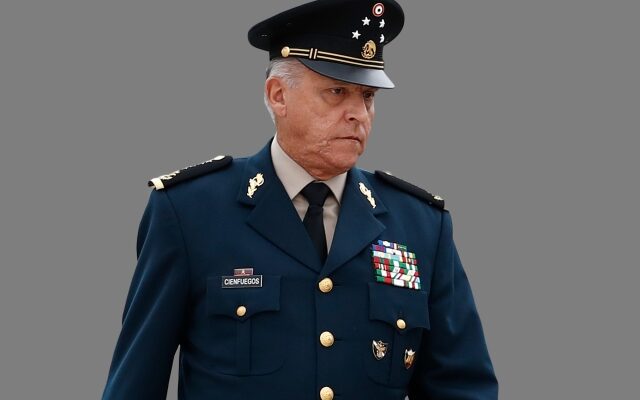 (AP) – Mexican officials say that a U.S. agreement to return a former defense secretary accused of aiding drug traffickers applies to any official accused of such corruption, and that they will no longer be tried in the United States.

Biden Reaches Out To Governors As Trump Stymies Transition