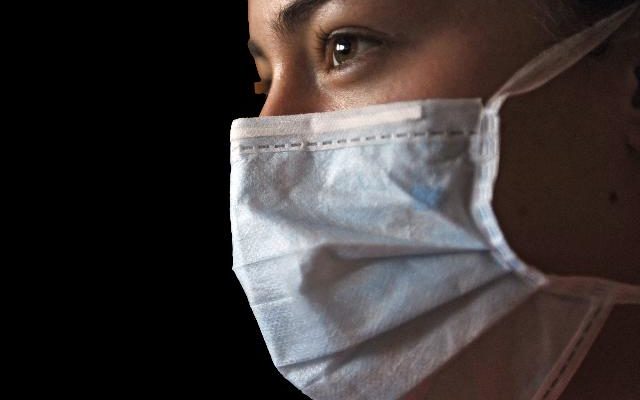 (AP) – The city council in Midland has declined to approve ordinances related to enforcing Texas’ mask mandate. It was the second time in as many weeks that the city council rejected approving mask-related ordinances.

One of the ordinances debated Monday would have required businesses to place signs telling customers that they have to wear masks. A resolution that would have called on police to enforce Gov. Greg Abbott’s statewide mask order was also rejected.

Also, Texas Sen. Ted Cruz is facing backlash after posting a meme on Twitter Saturday that some see as being insensitive to the coronavirus crisis in Texas, particularly in El Paso.