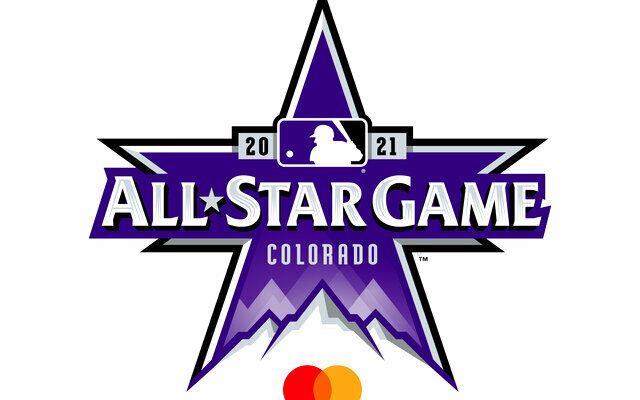 Major League Baseball is criticizing a lawsuit filed over the relocation of Atlanta’s All-Star game. The summer classic was moved earlier this spring to Denver after the state’s new voting measures were signed into law.

The league called a lawsuit filed by the Job Creators Network “political theatrics.” The lawsuit seeks 100-million-dollars to help small businesses in Georgia that suffered potential losses in the move.