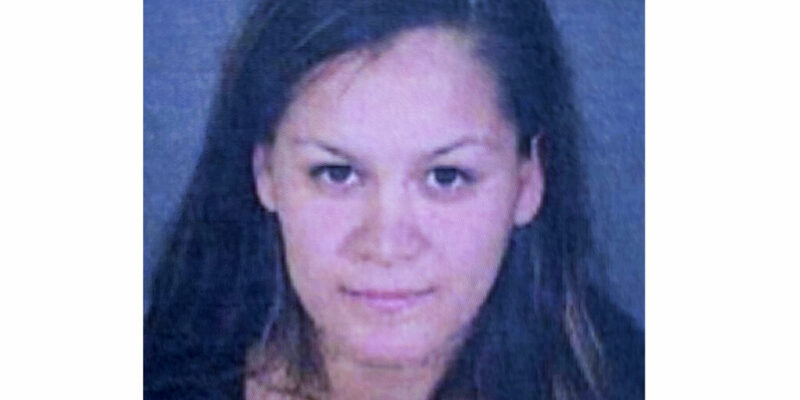 This undated image released by the Los Angeles Police Department shows Liliana Carrillo. Los Angeles police have arrested Carrillo, a mother whose three children were found slain Saturday April , 10, 2021. Police Lt. Raul Jovel said the children's grandmother went inside an apartment in the Reseda neighborhood and found their bodies Saturday morning. All the children were under the age of 5. (Los Angeles Police Department via AP)

(AP) — Court documents show the woman arrested on suspicion of killing her three young children at her Los Angeles apartment had been involved in a custody dispute with their father.

Liliana Carrillo was arrested Saturday after fleeing the gruesome scene and leading law enforcement officers on a long-distance chase. The Los Angeles Times on Sunday cites family court documents that show Eric Denton sought custody of the children — ages 3, 2 and 6 months — on March 1.

Denton requested a temporary emergency visitation order from the court on March 4 and petitioned for a mental health evaluation of Carrillo. Denton told the Times that Carrillo was supposed to turn over the kids to him on Sunday.