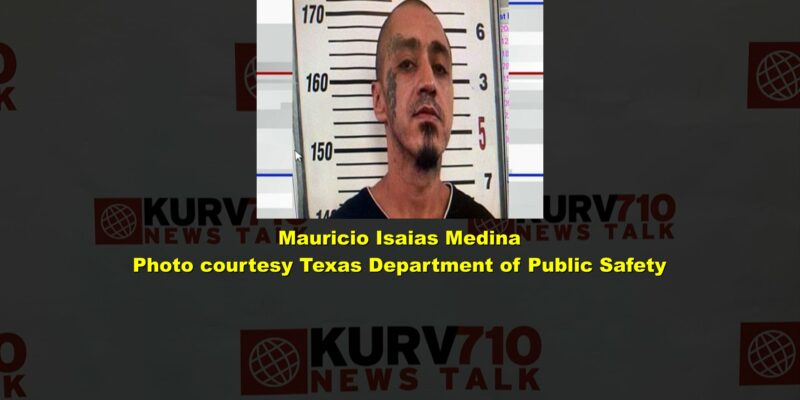 Court documents are shedding more light on the arrest of a man accused of shooting at DPS troopers in Rio Grande City.

A trooper tried to pull over Mauricio Medina for a traffic stop on May 7th. Medina refused to stop, leading to a short chase where shots were fired at the troopers.

A probable cause affidavit says Medina admitted to firing the shots during an interview after his arrest. The alleged Mexican Mafia gang member faces three counts of attempted murder of a police officer in the case.