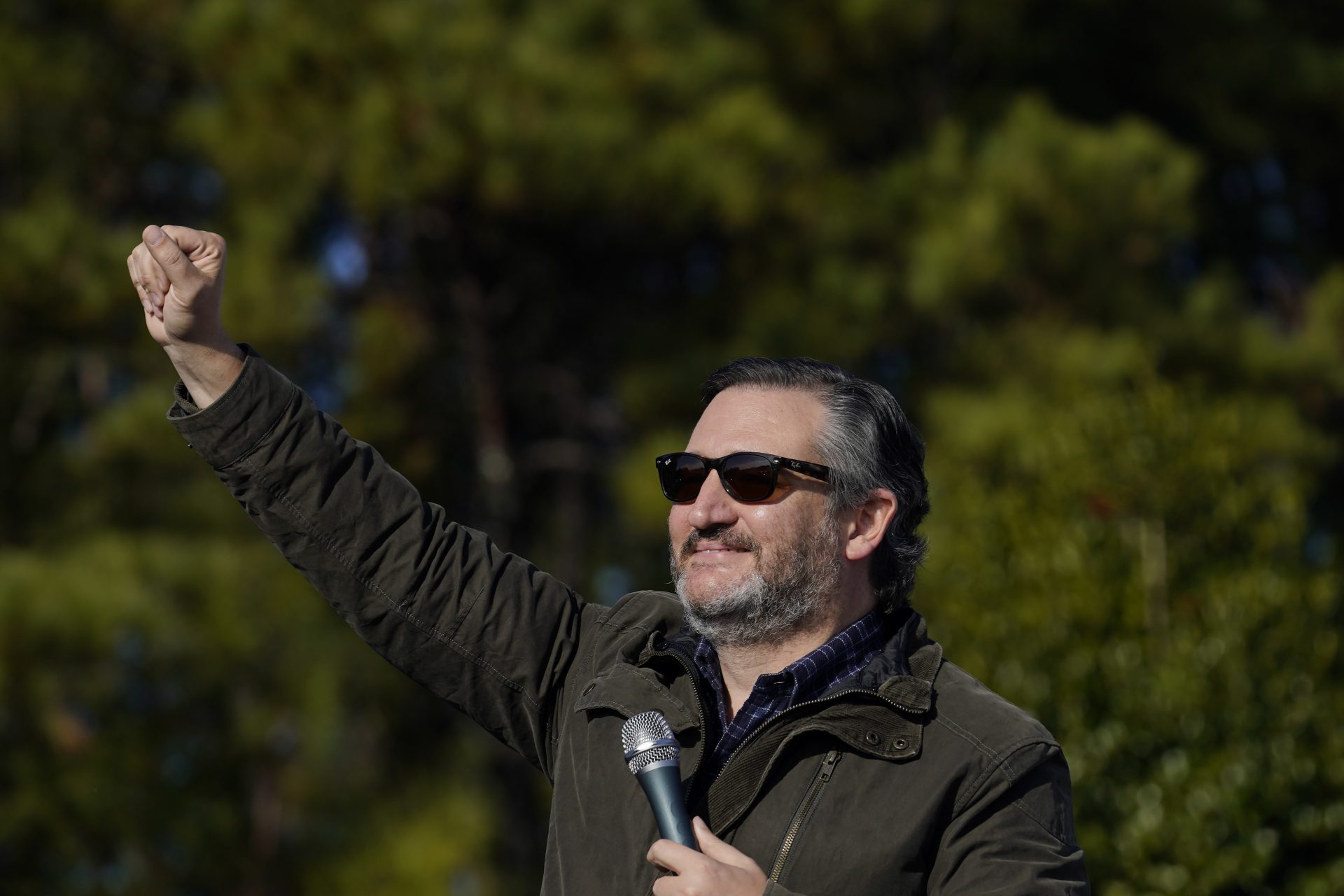 (AP) — A growing number of Republican lawmakers have joined President Donald Trump’s extraordinary effort to overturn the election, pledging to reject the results when Congress meets next week to count the Electoral College votes and certify President-elect Joe Biden’s win. On Saturday, Republican Sen. Ted Cruz of Texas announced a coalition of 11 senators and senators-elect who will vote against certain state electors unless Congress appoints an electoral commission to immediately conduct an audit of the election results. They acknowledge they are unlikely to change the results of the election, which state and federal officials say ran smoothly. Biden is set to be inaugurated Jan. 20.