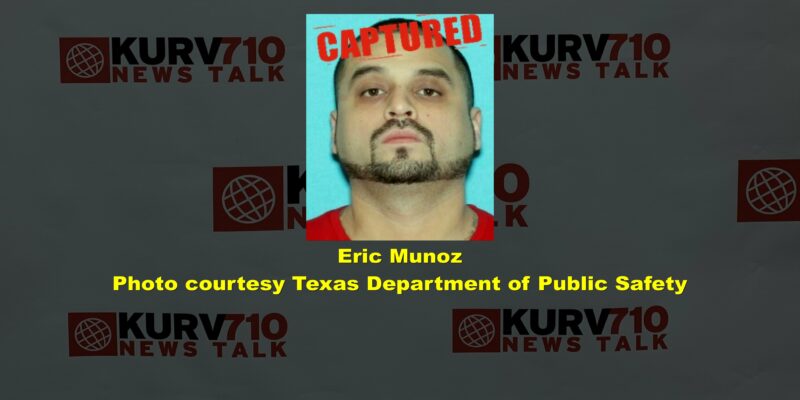 One of the 10 most wanted fugitives in Texas is back behind bars after being apprehended in Donna. 33-year-old Eric Munoz had been sought since October of last year for violating his parole related to a 2014 conviction on illegal drug and weapons charges.

Described as a dangerous member of the Tango Blast Valluco gang, Munoz was tracked down by DPS Special Agents who along with DPS Troopers took Munoz into custody Tuesday.

General Says US May Train Afghan Forces In Other Countries