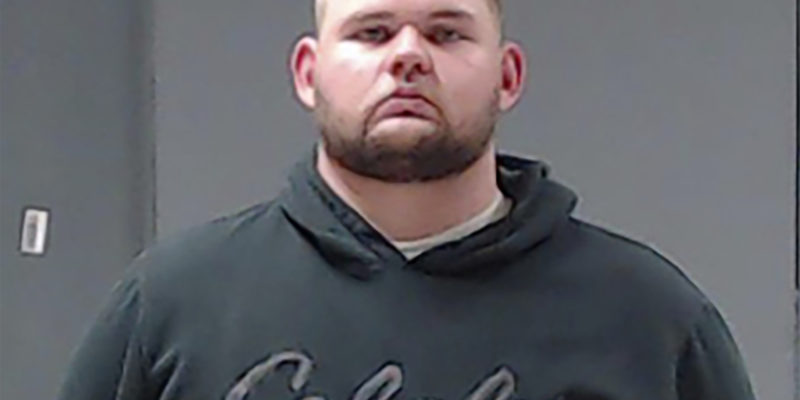 This booking photo provided by the Hunt County (Texas) Sheriff's Office shows Wolfe City Police Officer Shaun Lucas on Monday, Oct. 5, 2020. Lucas has been charged with murder in the fatal shooting of a Black man following a reported disturbance at a convenience store in a small East Texas town over the weekend, authorities said. (Hunt County Sheriff's Office via AP)

The mother of the black North Texas man shot to death by a white police officer wants the death penalty. Marcella Louis says her miracle baby was taken from her on Saturday when Jonathan Price was shot to death in Wolfe City.

The Texas Rangers have arrested Officer Shaun Lucas on murder accusations saying he shot Price for no reason. The Rangers say Price was not a threat at the time. Lucas is being held on a million dollars bond. A Hunt County grand jury will eventually decide charges. Wolfe City is about an hour northeast of Dallas.