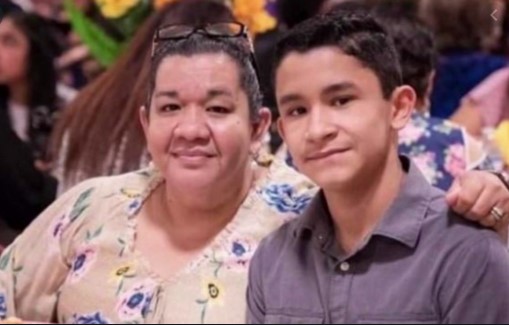 A South Texas teen who became a viral sensation after asking the governor for help for his ailing mother is now dealing with her death.

Erika Calderon Reyes was buried in McAllen last week after dying from complications related to COVID-19. Her 15-year-old son Emiliano wrote a letter to Governor Abbott in January asking for help and, after the letter was shared widely on social media, received a personal response from the governor.

Reyes was transferred to a Houston hospital to get special therapy, but she didn’t recover and died earlier this month. The family is currently asking for help to pay funeral expenses and has raised about two-thirds of their 15-thousand-dollar goal.